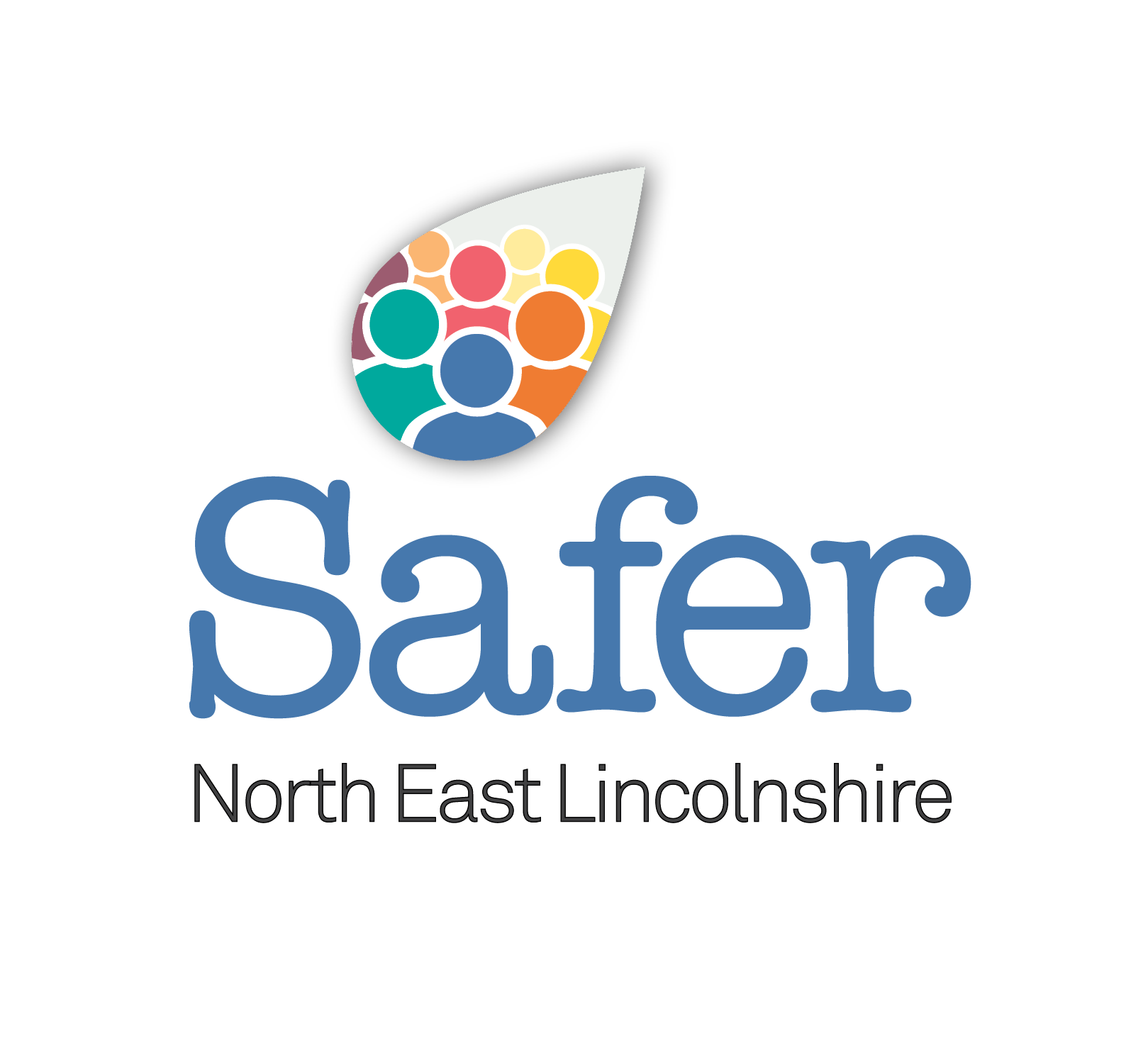 County lines is the police term for urban gangs supplying drugs to suburban areas and market and coastal towns using dedicated mobile phone lines or “deal lines”. It involves child criminal exploitation (CCE) as gangs use children and vulnerable people to move drugs and money. Gangs establish a base in the market location, typically by taking over the homes of local vulnerable adults by force or coercion in a practice referred to as ‘cuckooing’.

Cuckooing is a tactic typically used by drug gangs seeking to expand their operations beyond the reaches of their home turf. It involves taking over the homes of vulnerable people, such as drug users, people with mental health issues or drink problems and sex workers – forcing them to let someone live with them and effectively taking over their home to use as a base of operations for drug dealing and other crimes.

If you believe a person is at immediate risk of harm, you should contact the police.

Anyone that suspects another professional or adult of abuse or neglect has a duty to refer it to the relevant employer or safeguarding agency to be investigated.